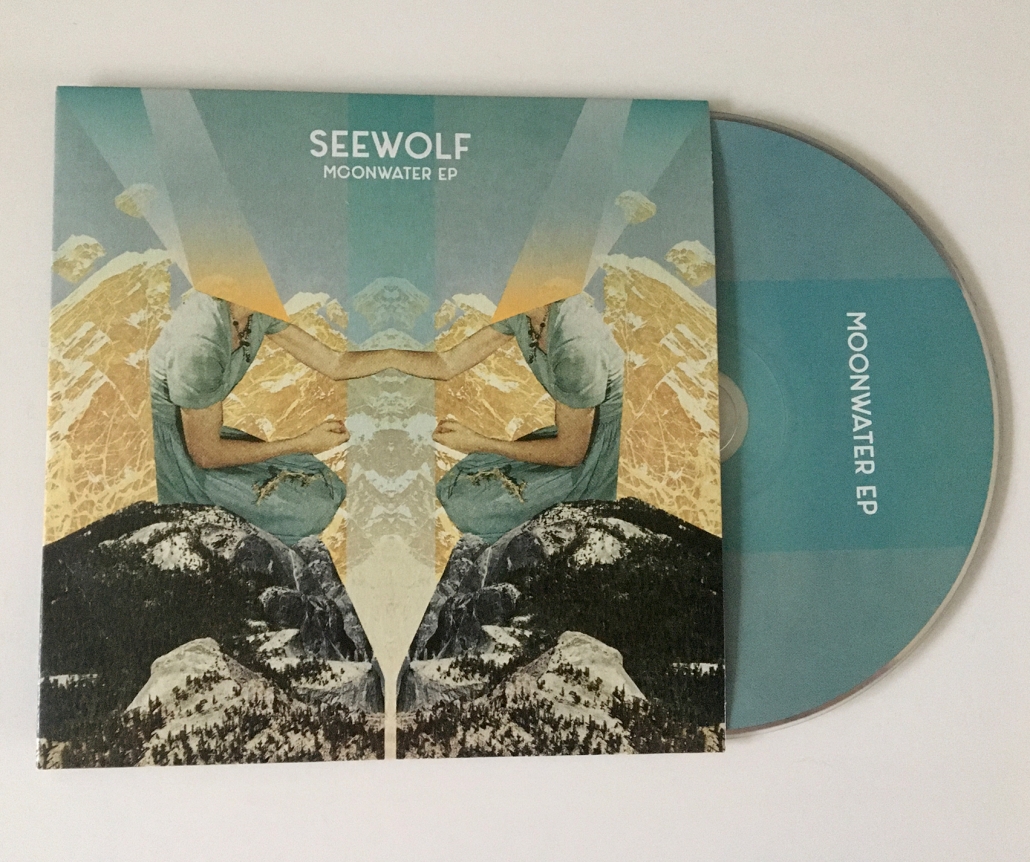 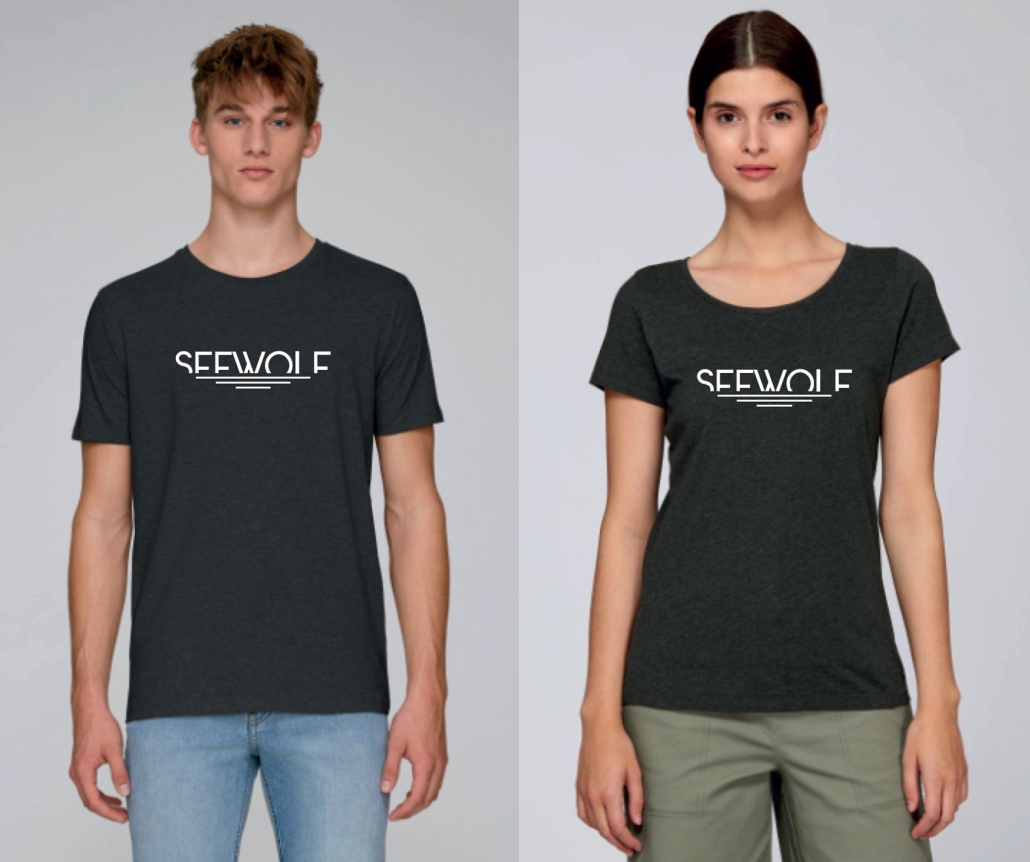 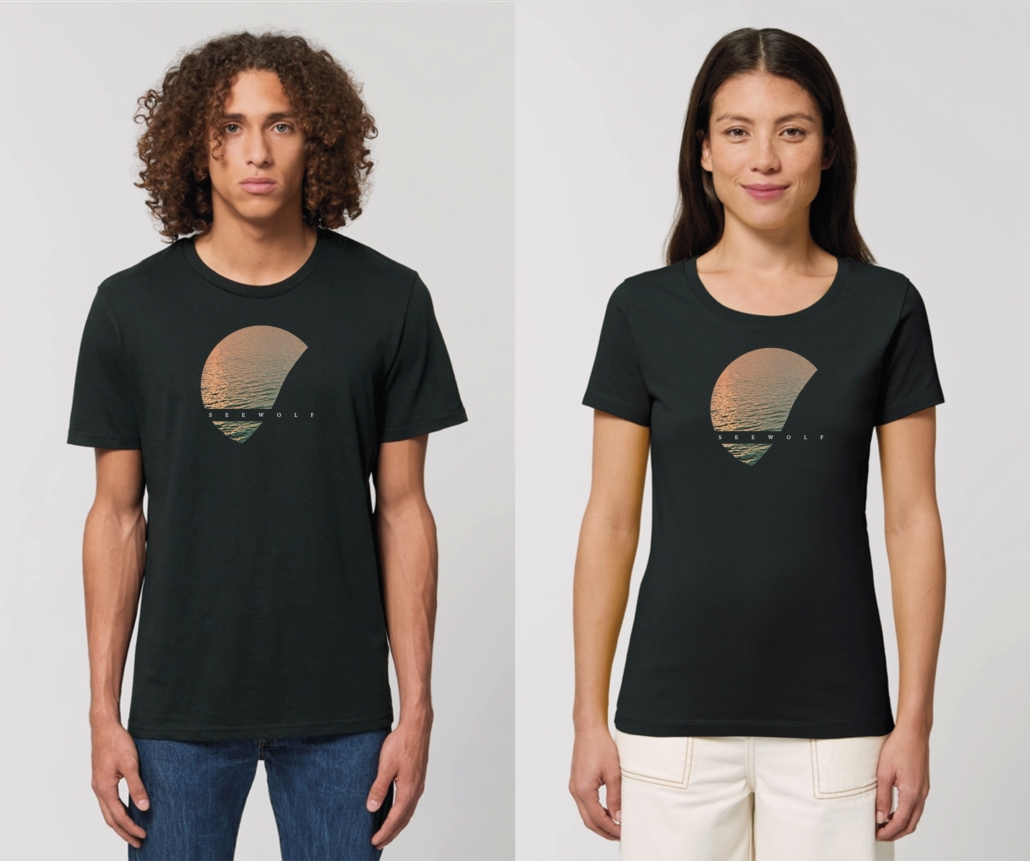 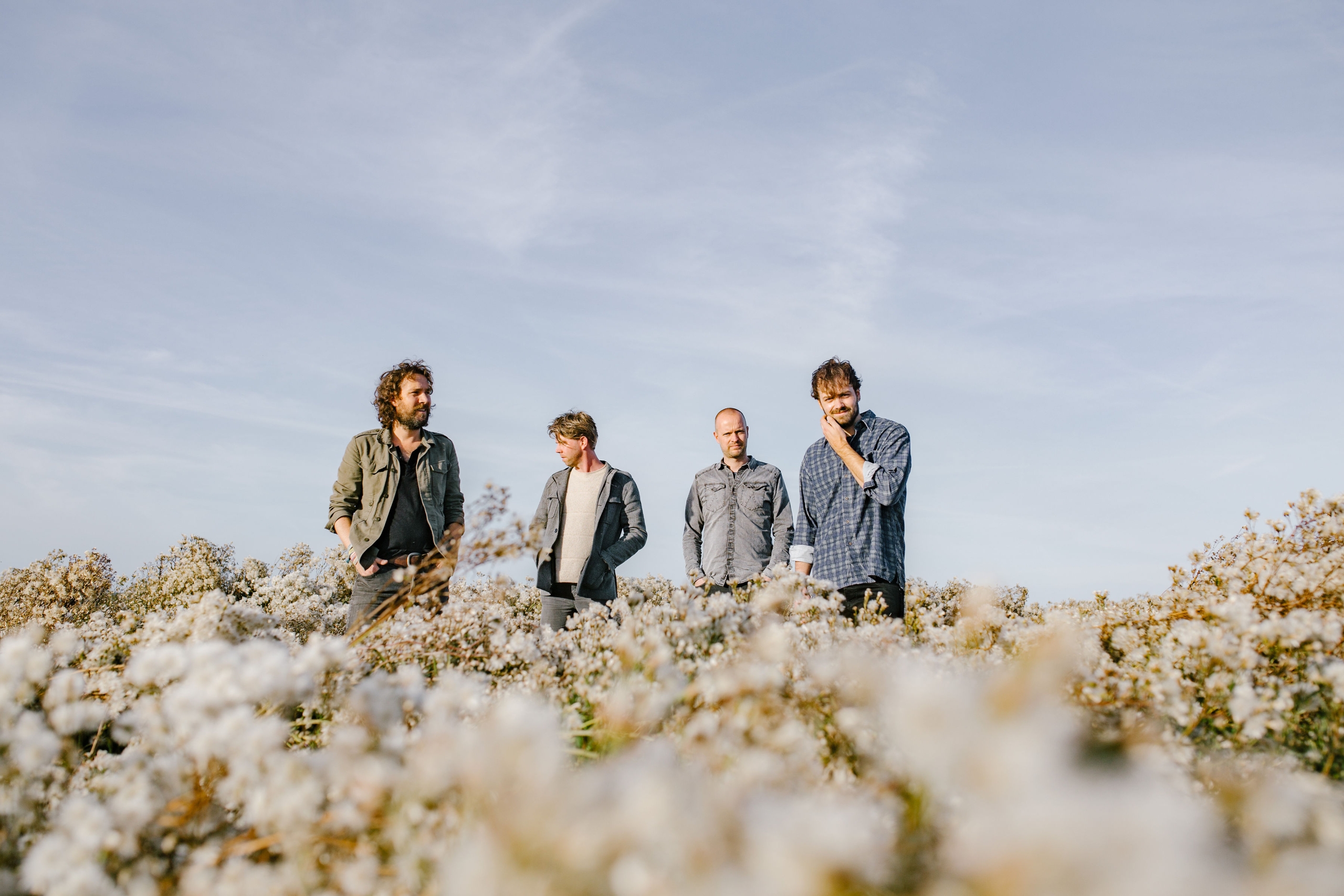 From an isolated part of the Netherlands, all up north, you can see the beacon of the lighthouse glide over the land. Convinced simplicity, terrifying tranquility, interrupted by a raging wind. That’s the sound of Seewolf. In the music you hear their passion for minimalism but they take their time to tell their story.

A few years ago Seewolf has shipped a tapemachine from California to The Netherlands. In the 70’s, that tape machine was used in the Wally Heider Recording Studio in San Francisco. Music by Neil Young, Van Morrison, Tom Waits and The Grateful Dead run through the channels of these devices. And now 50 years later the music from Seewolf runs through that same channels.

The men have recently been busy recording their album, which will be released next year, but first their new EP ‘High hopes’, will be released on vinyl this year’s December. The first single from that EP ‘How The War Began’ was released in this last September. Seewolf is looking forward sharing their work with the world.